Restrictive Covenants: What They Are and Why Your Business Needs Them

Restrictive Covenants: What They Are and Why Your Business Needs Them 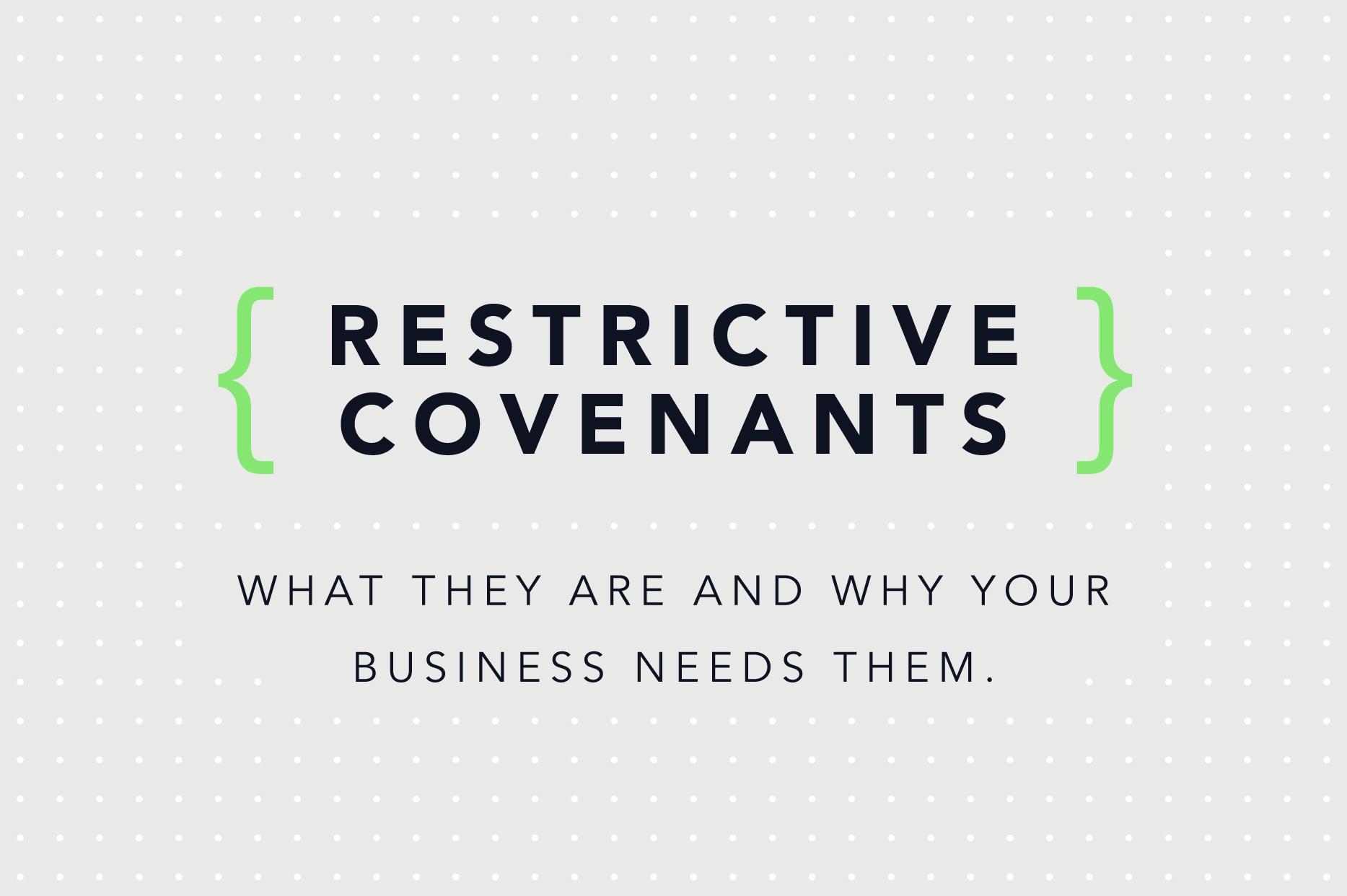 When an employee leaves your company they walk out of the door in a position to profit from your confidential information, either by divulging secrets to others or taking what they know and putting it into practice themselves.

Restrictive covenants stop this from happening.

What are restrictive covenants?

Restrictive covenants are restraints written into an employment contract that trigger as soon as a person leaves your company.

They’re designed to prevent a departing employee from going to work for a competitor or starting their own business in the same industry and piggybacking off your information. Essentially, covenants stop former employees making fast money off everything you’ve worked so hard to build.

And in the digital and creative sectors, where everything you have is built on innovation and creativity, putting a clause in place to protect your assets is essential.

The standard types of restrictive covenants that you can use in employment contracts are:

Do you need restrictive covenants?

The digital tech sector in the UK is worth £184 billion to the UK economy and employees 1.1 million people. The sector is growing at a faster rate than the economy, which has led to greater competition.

With 83% of employers saying that finding talented individuals is their most common challenge, headhunting employees from rival companies is rife — not only for their skills, but their insider knowledge. More and more companies are willing to do whatever it takes to get ahead.

Looking around the room at your employees you probably think you don’t need these restrictive covenants.

You trust your employees — you wouldn’t have hired them if you didn’t. And you know them well enough to believe that, if ever they did leave, they wouldn’t go telling your business plans to the world. This is true is the majority of instances. When an employee leaves nothing happens. They value your trust and honour your privacy.

Sometimes, however, information can be accidentally or involuntary disclosed over chat during lunch with new colleagues or on social media. How many times have you let slip something you weren’t supposed to? We all do it.

Then there’s the darker side of things, in which information is coerced from former employers by their new bosses, or sensitive information is handed over with intent after an acrimonious split.

There are also, sadly, plenty of cases in which confidential data has been syphoned by employees on the job. Like this one reported on by Ars Technica:

“AMD filed a complaint yesterday alleging that four of its former employees—one former vice-president and three former managers—transferred sensitive AMD documents before joining competing graphics chip maker Nvidia and then violated a “no-solicitation of employees” promise. The company alleges that Robert Feldstein, Manoo Desai, and Nicolas Kociuk collectively downloaded over 100,000 files onto external hard drives in the six months before leaving the company. All three and another manager, Richard Hagen, were accused of recruiting AMD employees after leaving for Nvidia.”

And this case featured in TechSpot:

“Federal prosecutors have charged six former and current Fitbit employees with possessing trade secrets stolen from rival wearable products company Jawbone. The indictment, filed Thursday in federal court in Northern California, notes that each defendant had worked for Jawbone for at least one year between May 2011 and April 2015 before leaving and becoming employed by Fitbit. They had signed a confidentiality agreement with the company, the indictment highlights.”

No matter how trustworthy your employees are, given what’s at stake, it’s too much of a risk not to have restrictive covenants in place.

When are restrictive covenants enforceable?

Restrictive covenants can be enforced for a period of time after an employee’s employment has ended. Garden leave can be used during the employee’s notice period.

However, this is where it gets tricky:

A restrictive covenant can only be enforced if it protects a legitimate business interest. These interests are:

If a restriction doesn’t fall in line with these interests it can be seen as being an unlawful restraint on trade. Covenants must also be limited in time and geographical area (if appropriate). Typically, the time period is six months, but can also be three months or even 12 months for more senior level staff.

It really depends on the employee. For example, a 12-month non-competition clause in the contract of a junior copywriter could be seen as excessive, but the same clause for a creative director wouldn’t. A creative director will have more access to sensitive information and trade secrets, which would make them moving to a rival company more of a risk.

Because of the complexities and the possibility of restrictive covenants not being upheld in court if they’re deemed too excessive, it’s essential that you create contracts carefully and on an individual basis.

How to make restrictive covenants work for your business

To convince a court that the restrictions are fair and enforceable, the right wording is critical. Therefore, you should have restrictive covenants drafted by legal professional rather than relying on a template you find on the internet.

Simply having restrictive covenants in your employment contracts doesn’t make them enforceable, and opting for a one-size-fits-all approach will almost certainly see them thrown out in court.

Work with employment contract professionals to create employee-specific restrictive covenants and review your contracts periodically. If an employee changes roles or is promoted to a more senior level position, update covenants to suit. Download our simple Contracts for Small Businesses kit here for further guidance.

If you’d like more information on restrictive covenants and how you implement them in your business, contact our team on 03338802810.

Sign up for regular news about best HR practice 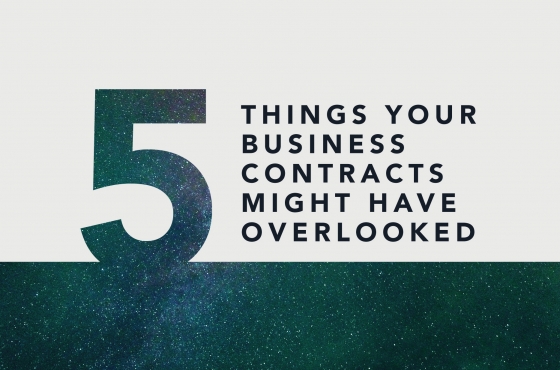 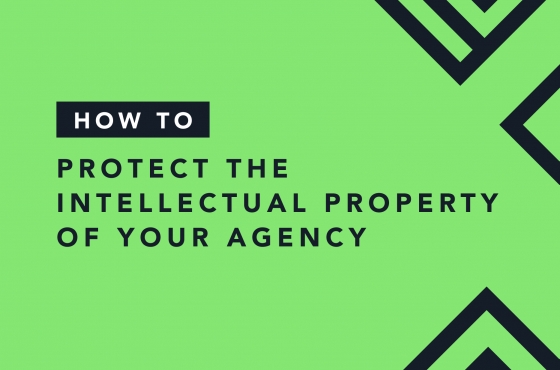 How to Protect the Intellectual Property of your Agency 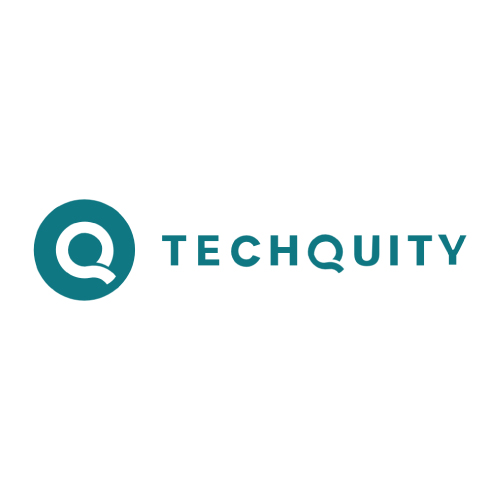 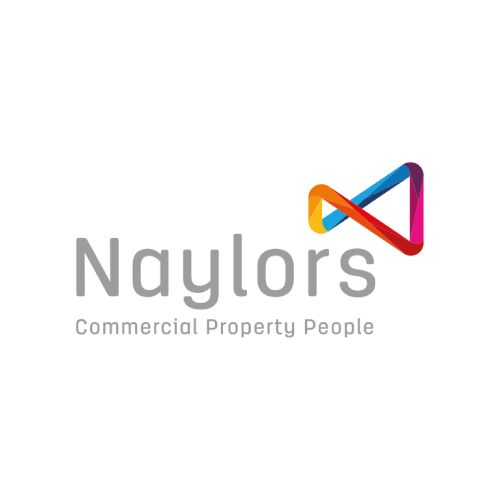 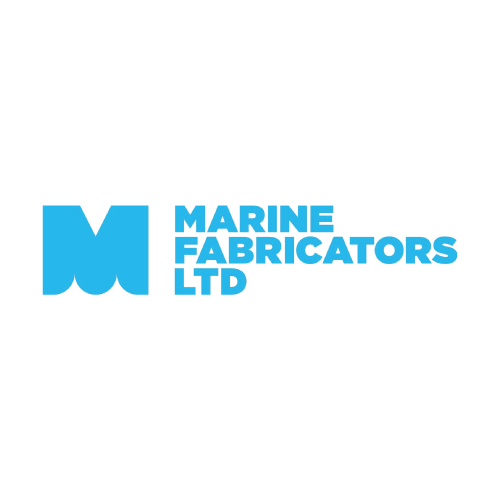 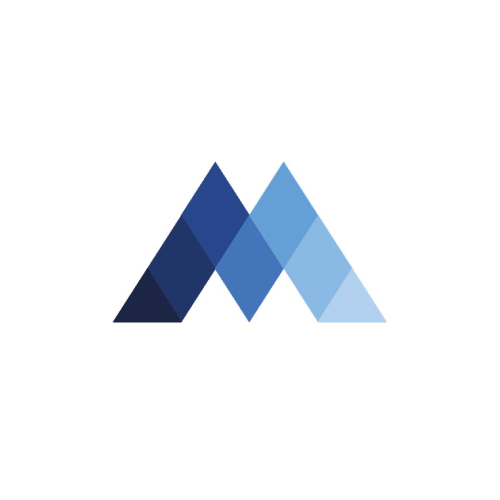 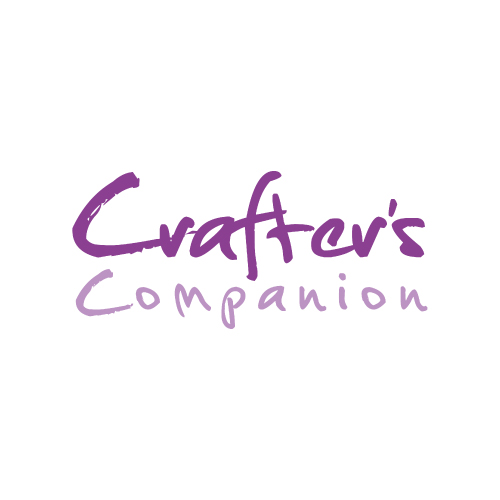 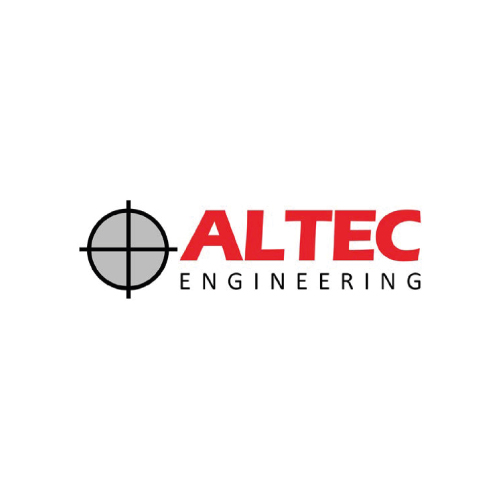